THE MOST HIGH FIRST REVEALS HIS INTENTIONS
Surely the Sovereign Lord does nothing
without revealing his plan
to his servants the prophets.
(Amos 3:7 NIV) 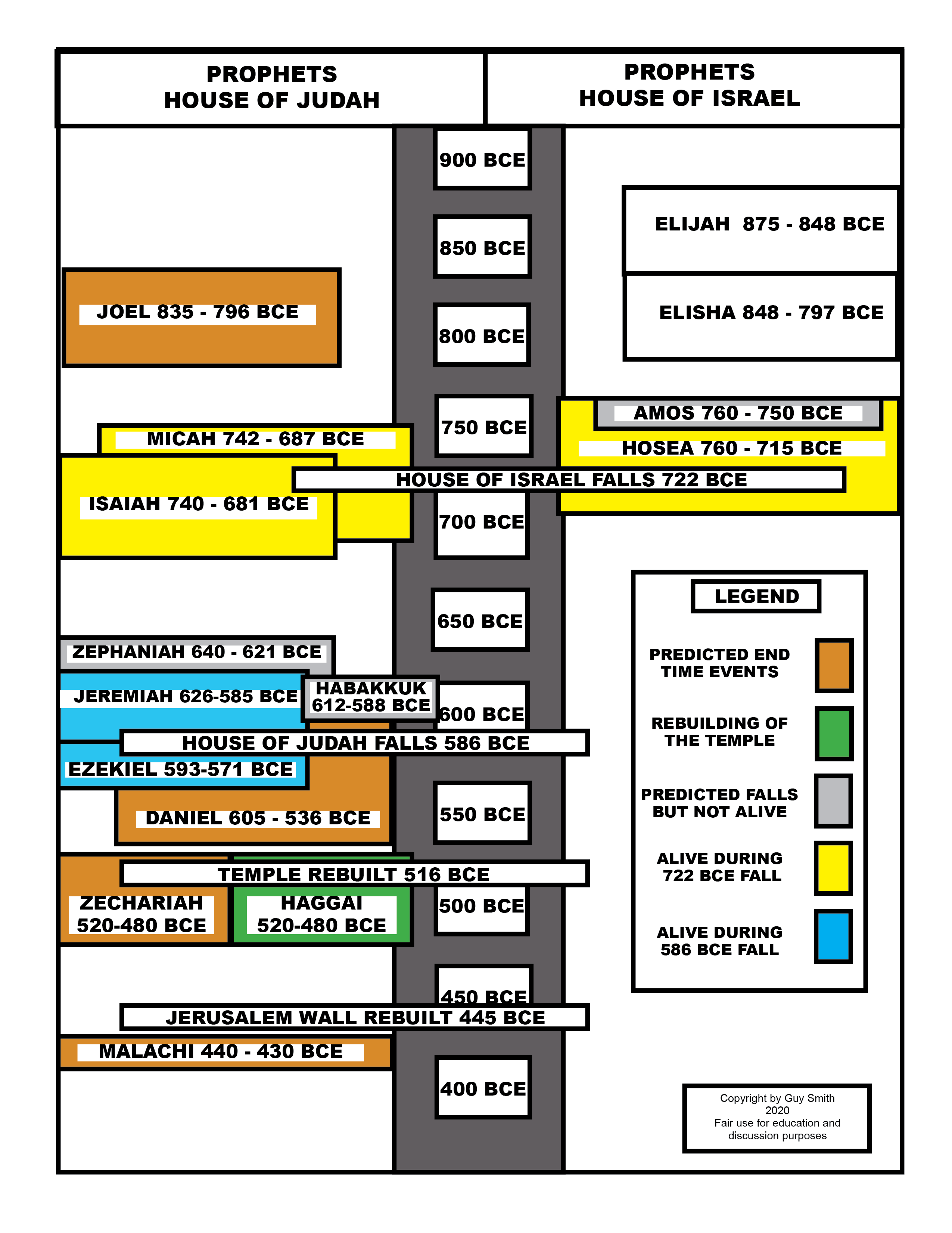 “But they became disobedient and rebelled against You,
And cast Your law behind their backs
And killed Your prophets who had admonished them
So that they might return to You,
And they committed great blasphemies.
(Nehemiah 9:26 NASB)

THE CURSE
5 Then Isaiah said to Hezekiah, “Hear the word of the Lord Almighty: 6 The time will surely come when everything in your palace, and all that your predecessors have stored up until this day, will be carried off to Babylon. Nothing will be left, says the Lord. 7 And some of your descendants, your own flesh and blood who will be born to you, will be taken away, and they will become eunuchs in the palace of the king of Babylon.”
(Isaiah 39:5-7 NIV)

THE CURSE
So the Lord said to me, “Do not pray for the welfare of this people. When they fast, I am not going to listen to their cry; and when they offer burnt offering and grain offering, I am not going to accept them. Rather I am going to make an end of them by the sword, famine and pestilence.”

THE PROMISE OF RESTORATION
For there will be a day, that the watchmen on the mountains of Ephraim will call out, Arise and let us go up to Zion unto יהוה Elohenu. For thus says יהוה; Sing with gladness for Jacob, and shout among the chief of the nations: proclaim, give praise and say, יהוה, save thy people, the remnant of Israel. Behold, I will bring them from the north country, and gather them from the coasts of the earth, and with them the blind and the lame, the woman with child and her that travails with child together: a great company will return here. They shall come with weeping, and with supplications will I lead them: I will cause them to walk by the rivers of waters in a straight way, wherein they shall not stumble: for I am a father to Israel, and Ephraim is my firstborn.

THE CURSE
‘Thus says the Lord God, “As I live, surely those who are in the waste places will fall by the sword, and whoever is in the open field I will give to the beasts to be devoured, and those who are in the strongholds and in the caves will die of pestilence.  I will make the land a desolation and a waste, and the pride of her power will cease; and the mountains of Israel will be desolate so that no one will pass through.  Then they will know that I am the Lord, when I make the land a desolation and a waste because of all their abominations which they have committed.”

THE PROMISE OF RESTORATION
‘Thus says the Lord God, “Behold, I will take the sons of Israel from among the nations where they have gone, and I will gather them from every side and bring them into their own land; and I will make them one nation in the land, on the mountains of Israel; and one king will be king for all of them; and they will no longer be two nations and no longer be divided into two kingdoms

THE CURSE
When the Lord first spoke through Hosea, the Lord said to Hosea, “Go, take to yourself a wife of harlotry and have  children of harlotry; for the land commits flagrant harlotry,  forsaking the Lord.”  So he went and took Gomer the daughter of Diblaim, and she conceived and bore him a son.  And the Lord said to him, “Name him Jezreel; for yet a little while, and I will punish the house of Jehu for the bloodshed of Jezreel, and I will put an end to the kingdom of the house of Israel.  On that day I will break the bow of Israel in the valley of Jezreel.”
(Hosea 1: 2-5 NASB)

THE CURSE
“For behold, I am going to raise up a nation against you, O house of Israel,” declares the Lord God of hosts, “And they will afflict you from the entrance of Hamath To the brook of the Arabah.”

THE PROMISE OF RESTORATION
“Behold, days are coming,” declares the Lord,
“When the plowman will overtake the reaper
And the treader of grapes him who sows seed;
When the mountains will drip sweet wine
And all the hills will be dissolved.
“Also I will restore the captivity of My people Israel,
And they will rebuild the ruined cities and live in them;
They will also plant vineyards and drink their wine,
And make gardens and eat their fruit.

THE CURSE
9
Now hear this, you heads of the house of Jacob
And rulers of the house of Israel,
Who despise justice
And twist everything that is straight,
10
Who build Zion with bloodshed,
And Jerusalem with malice.
11
Her leaders pronounce judgment for a bribe,
Her priests teach for pay,
And her prophets divine for money.
Yet they lean on the Lord, saying,
“Is the Lord not in our midst?
Catastrophe will not come upon us.”
12
Therefore on account of you,
Zion will be plowed like a field,
Jerusalem will become a heap of ruins,
And the mountain of the [c]temple will become high places of a forest.
Micah 3:9-12 NASB

THE PROMISE OF RESTORATION
6
“On that day,” declares the Lord,
“I will assemble those who limp
And gather the scattered,
Those whom I have afflicted.
7
I will make those who limp a remnant,
And those who have strayed a mighty nation,
And the Lord will reign over them on Mount Zion
From now on and forever.
Micah 4:6-7 NASB

THE PROMISE OF RESTORATION
7 “Ephraim will be like a mighty man,
And their heart will be glad as if from wine;
Indeed, their children will see it and be glad,
Their heart will rejoice in the Lord.
8 “I will whistle for them to gather them together,
For I have redeemed them;
And they will be as numerous as they were before.
9 “When I scatter them among the peoples,
They will remember Me in far countries,
And they with their children will live and come back.
10 “I will bring them back from the land of Egypt
And gather them from Assyria;
And I will bring them into the land of Gilead and Lebanon
Until no room can be found for them.
11 “And they will pass through the sea of distress
And He will strike the waves in the sea,
So that all the depths of the Nile will dry up;
And the pride of Assyria will be brought down
And the scepter of Egypt will depart.
12 “And I will strengthen them in the Lord,
And in His name they will walk,” declares the Lord.